When Debrah Marriott started at LCEP, the org had four employees. Today, the multi-million dollar nonprofit has a staff of 22 highly skilled professionals. They provide restoration expertise and monitor data and ecosystems. They’re also teachers, sharing their knowledge with students and volunteers in leading riparian plantings and other restoration projects. 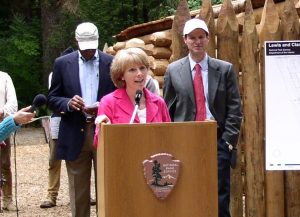 During her 25 years of leadership at LCEP, her accomplishments are numerous: restoring more than 30,000 acres of habitat, thus helping endangered/threatened salmon and steelhead, overseeing hundreds of thousands of hours of science instruction to tens of thousands of students, and – perhaps most brag-worthy of all – over the years, she has helped LCEP raise nearly 100 MILLION DOLLARS for regional work in Oregon and Washington, leading to the creation of almost 2000 new jobs. She has worked with Congress and regional lawmakers to secure federal legislation aimed at reducing toxic contamination in the Columbia Basin. She’s helped educate lawmakers on climate impact and estuary challenges.

Also during her tenure at LCEP, Debrah began noticing a lack of women and people of color in environmental practices and positions of power. So she created a Diversity, Equity, and Inclusion process to bring LCEP more in line with these values. It made a difference in who the org is, what it does, and how it delivers programs. She’s also made it a point throughout her career to promote women into leadership and management positions, having herself benefitted from fantastic mentors. Also important to her was making sure LCEP’s education and management teams have both men and women with multicultural backgrounds, so that ALL students see themselves in the teachers. Debrah considers teachers one of our most precious resources – hard to argue with that! 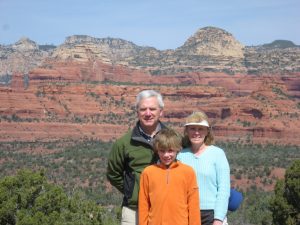 Before moving to Oregon, Debrah served the state of Maine as Deputy Commissioner and then Acting Commissioner of the Department of Environmental Protection. She earned her B.A. from the University of Maine and her M.A. in Geography from the UO. She’s grateful to her college geology professor, for exposing her to the magic of the earth’s history! Debrah loves being a geographer, loves studying ecosystems; how people interact with them and how they impact us. She believes the more we understand and respect the ways in which we’re part of the ecosystem, the healthier we AND the planet will be. She’s motivated by our children and strives to return to them a cleaner, safer, and more fair planet Earth.

As you may have guessed, someone who has dedicated her life and career to protecting and cleaning up the planet, Debrah loves the outdoors. A recent retiree, she hopes to spend more time outside with her husband and son, taking long walks in urban and wild areas and enjoying the water, kayaking and canoeing. Her son is her proudest accomplishment and joy – her number one hobby over the years has been watching him play baseball, all the way from kindergarten T-Ball to college pitcher! 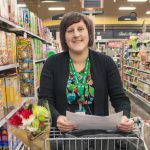 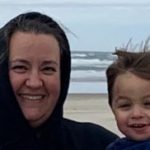