This week’s #WomanCrushWednesday goes out to Christy Splitt, the development director of our beloved long-term partner, the Oregon League of Conservation Voters (OLCV). 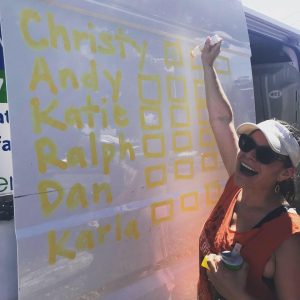 Christy grew up in Chicago, before heading west to study History at UC Santa Barbara. She followed that up with a master’s degree in Education and started teaching civics to high schoolers. Three years later, Christy got a yen to experience civics herself. She jumped into the Oregon political fray through the Bus Project. Following that, Christy moved on to State Representative Ben Cannon’s office, serving as his Chief of Staff fr

om 2007-2011. She then moved on to a position as Legislative Director to House Co-Speaker Arnie Roblan. Christy currently serves as Development Director for the Oregon League of Conservation Voters, a nonprofit that protects Oregon’s people, places and the whole planet through politics.

Christy loves the fact that in recent years, more and more women are stepping up to lead and run for elected office. As one herself, she’s inspired by working moms and the constant challenges they face finding that work/home balance. She loves seeing kids get involved in the fight against climate change. She helps young people tap into their own powers, as one of the coaches for Lincoln High School’s award-winning constitution team. She’s been coaching for more than a decade. And while it’s exciting to see them win (the team has brought home some national championships!), it’s even more gratifying to watch them ask for help, take risks, make mistakes  and recover/learn from them. Best of all, seeing them win AND lose gracefully is lovely to see! 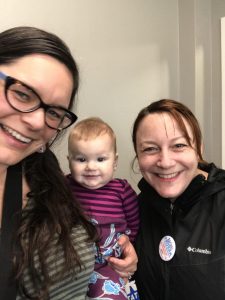 Christy is married with two young daughters. As you might expect from someone who has dedicated her career to protecting the planet, Christy loves the outdoors. She spends as much time as possible with her family, exploring Oregon and the Pacific Northwest – whether it’s at the coast, hanging out on a river, or in her own backyard! Last year she ran Hood to Coast.

Final thought from Christy: During this strange time in our lives, if you’re still secure in your job or financial position, can you do something to help a local small business or nonprofit today? 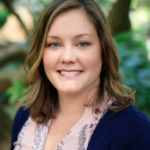 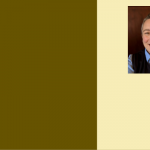