This week’s #WomanCrushWednesday goes out to Toshar Bryant, business owner, published author, life coach and all-around amazing woman who turned tragedy into triumph and now uses her gifts to help others do the same. 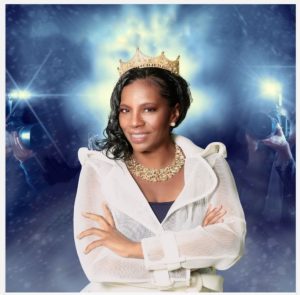 Toshar grew up in New York City. Her mother worked two jobs to support the family and Toshar was a latch-key kid at the age of five. She entered college at the age of 16, as the very first person in her family to pursue higher education. She was motivated because her family had worked very, very hard to get her there, but she was dangerously naive. The neighborhood in which she grew up wasn’t the safest, although her neighbors always looked out for her. Therefore, she thought everyone in the world was nice and had good intentions. That worldview was shattered when Toshar was date-raped at the age of 17, as a virgin. She didn’t tell anyone – in fact, she didn’t even recognize it was rape until years later. But the trauma took its toll and Toshar soon dropped out of college. She thought she’d hit rock bottom. She was wrong. The rape had a detrimental effect on her self-esteem and Toshar sought to rebuild that by getting married and having a baby. Her husband beat her but Toshar didn’t realize how wrong that was. She’d experienced corporal punishment growing up, so she thought it was normal and didn’t speak of it to anyone. But one day, at a funeral for a friend (whose boyfriend killed her when he found out she was pregnant), she told her supportive friends what was happening. But she also told them it was helpless. There was nothing they could do. She tried to leave, but every time she did her abusive husband found her, often kicking down doors to get to her. And sure enough, he showed up at the funeral, knowing she’d be there. Two of her friends – a cop and a gang member – stepped in. They had a REALLY good talk with him and he never bothered her again. 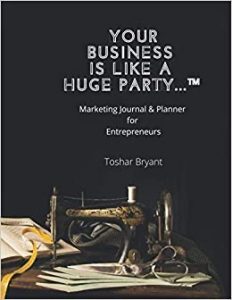 No longer living in fear, Toshar realized it was time to get on with her life. She asked herself, What do I have that’s salvageable? Two years of higher education, that’s what! So Toshar went back to school, worked her way through and graduated with a bachelor’s degree in Sociology and a minor in Psychology – while living in a shelter, on public assistance, with six kids! She recalls early one morning being so exhausted she didn’t think she could finish. She was braiding four heads, thinking about a ten-page paper that was due, staring out the window at her own reflection, negative thoughts on a loop in her head – “I can’t do this. I’m going to fail. I’m done.” She looked closer at the reflection and realized she wasn’t looking at an exhausted mom who was ready to quit. She was still looking at herself, but as a powerful Queen, crown and all! The thoughts in her head turned positive – “You’re a college graduate. You’re successful. You’re happy.” In the wee hours that morning, Toshar saw past her exhaustion and discovered something greater – SOMEONE greater – her future self! It’s a tenet she uses in her life coaching business today – helping people find their future selves, their unique talents and gifts. Looking back on that extraordinary morning, Toshar realized there will ALWAYS be challenges in life – the key is to embrace those challenges. Resisting them will only make things more difficult. We’re ALL going to experience trauma in life – every single one of us. But too often, we internalize – and consequently, normalize – that trauma. The key is to embrace both sides of yourself – the bright side and the dark side. Because we ALL have both.

Today, Toshar runs a successful life coaching business. She’s in demand as a speaker at conferences all across the country. She has written and self-published four books, including a children’s book. In her free time, she enjoys kicking back at the beach. 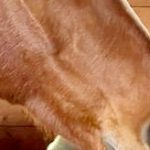 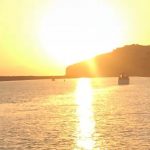