More than 85% of all internet users consumed video content in 2022. That’s a lot of eyeballs! Let’s get them trained on your org and your mission through a powerful, heartstring-tugging video.

Start by showing it at your next big fundraising event, then upcycle it and use as a marketing tool for years to come. A memorable video offers you the biggest ROI of every single one of the marketing tricks at your disposal. 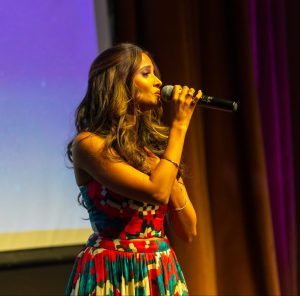 A talented, charismatic speaker delivering a live speech can be very influential. Now that a majority of orgs are back to in-person events, that live element is even more special and powerful than it was pre-pandemic.

Want to know what can be even MORE impactful? A beautifully-produced video. Moving images set to music will often conjure up even more emotion than a live speaker. Think about it. It’s not only the words themselves that make a great speech great. It’s all in the delivery.

The most impactful videos aren’t just speeches overlayed with moving pictures. They’re stories brought to life through video and music – ESPECIALLY music! Music is evocative, particularly when paired with powerful images and words.

What is the oldest form of human communication? It’s storytelling! Today (and tomorrow, and next week, and so on), story is your secret sauce and always will be. On the surface, a story about your org and the work you do serves to inform. To educate. But on a deeper level, well-told stories connect us all. They’re relatable. They allow your donors to see themselves in the story. And once they do, they’re hooked. 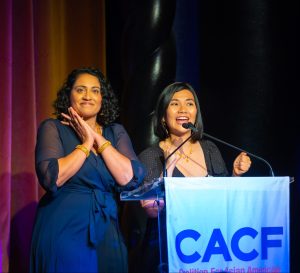 Stories have a tremendous impact on the human condition. A parent in Ames, Iowa who is caring for a suffering child can relate to a parent in Eastern Europe who just received a devastating diagnosis for their own child. They could talk for hours, even without knowing anything else about each other. They are united in grief. They can help each other. That’s the spirit you want your donors in. Those are “the feels” that immediately precede action. Great stories have the power to move your donors to action, even if – especially if – they themselves are so very fortunate to have healthy children and/or grandchildren. You really don’t need data to prove that when your donors KNOW WHY they’re giving, they’re likely to give more. (Although if you want to see it, we DO have data to back that up.)

Bottom line is, harness the power of an impactful story that doesn’t just resonate with your donors’ heads, but also with their hearts. Once you’ve connected with their hearts, it won’t be long until you connect with their support.

Since a video most often tells your story better than a live speaker, thanks to the added elements of music and moving pictures, it’s always a good choice for fundraising events. Furthermore, your powerful, unforgettable video is the gift that keeps on giving.

Unlike a live speech, your video can be used over and over again. You know, that video that brought everyone to tears? The one that touched everyones’ hearts before they reached for their wallets? It belongs on your website! Your YouTube channel. It will be viewed over and over again, for years to come. Good stories about people do not get stale. Period. Not when you’re using a talented video production team, who will keep “freshness” in mind throughout the entire process. This is why video is considered one of the most valuable marketing assets available to you. Your initial investment keeps delivering, over and over again. The ability  to upcycle the video you already paid for provides an ROI that simply can’t be beat. 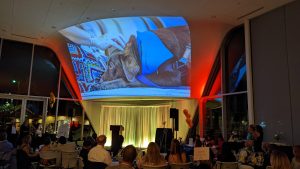 We’ve been referring to longer-form videos – 3-5 minutes – which are perfect for your website and YouTube channel. But they’re  generally to0 long for other social media. You can still use video for other social channels, but in a shorter form. Short-form, vignette-style videos – :30 to 1:00 long – perform very well on Facebook Reels and Insta TV, particularly when you’re intentional with your secret sauce – which, as you know, is the STORY. A three- or five-part story, told throughout the week, can really reel your supporters in. Hook them in Part One, tease what’s coming up the next day, and so on, until you get to the satisfying ending. Watch your audience grow throughout the week. It’s incredibly effective – we’ve seen it!

Another way to use short-form videos is through testimonials. Ask your board members and your forward-facing staffers to record short, informative videos, telling your supporters what you’ve been up to and what you’re currently raising money for. Behind-the-scenes videos often generate interest. Another idea: Ask your major donors to record videos, praising you and your org to the skies!

If you’re a good human, it’s in your nature to be a part of something bigger than yourself. Stories told through video encourage folks to take part and to take action. We have an in-house video production team – reach out and let us help tell your org’s story! 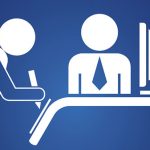 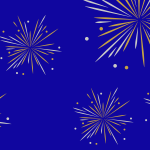